In short, the following changes will be implemented between 2020 and 2022:

These pre-tax subsidies lower the cost of health insurance for eligible individuals with incomes at or below 138% of the Federal Poverty Level (FPL) and above 200% up to 600% of FPL. 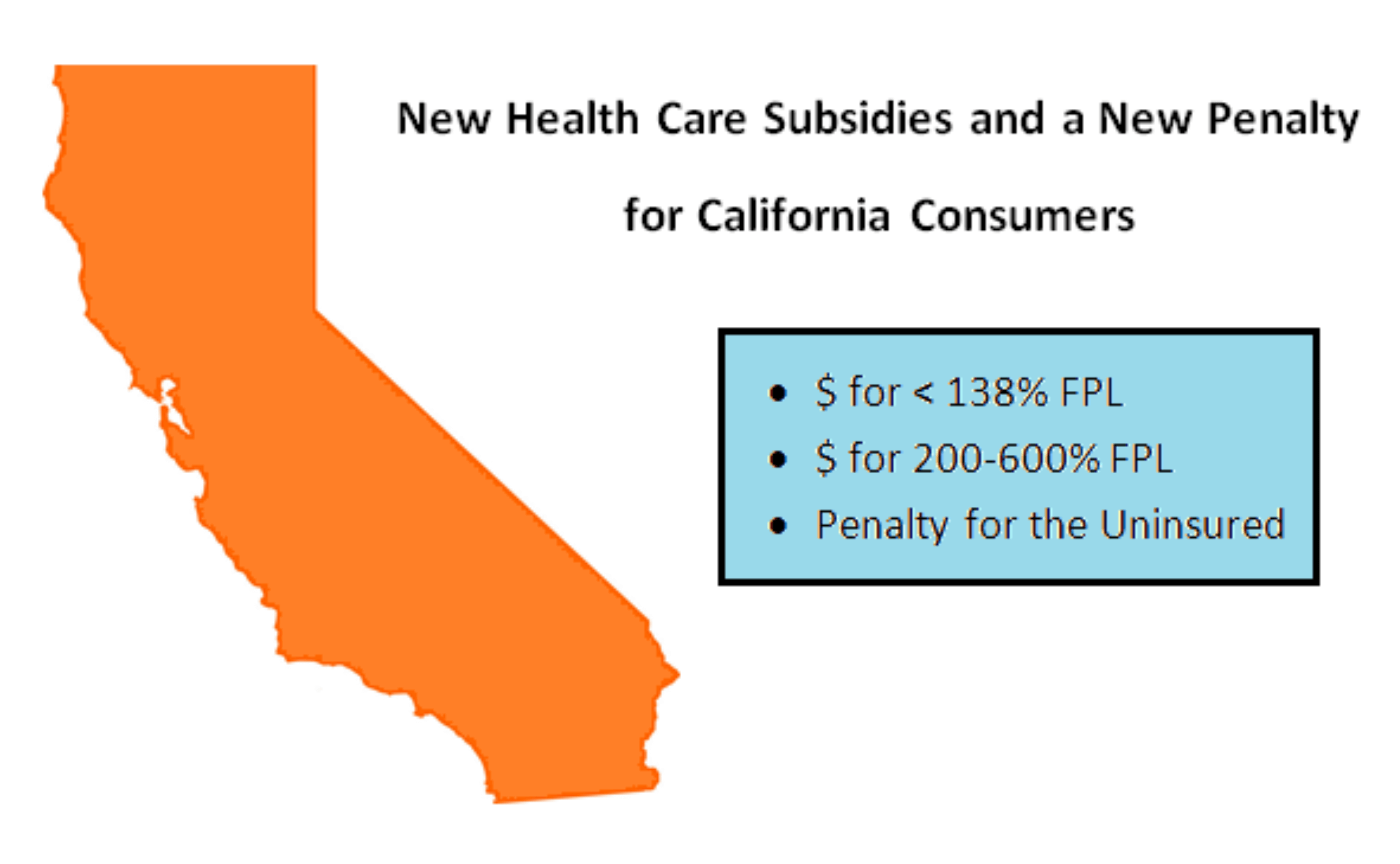 The new state penalty for the uninsured begins January, 2020. This penalty closely mirrors the federal penalty of the Affordable Care Act prior to the penalty being “zeroed out” by Congress.

Former Governor Brown set the budgets very tight in his efforts to get California in the black financially. Things are now going much better in California largely due to Brown’s efforts.

Governor Gavin Newsome is not as tight with the money and more focused on spending to help Californians. One of his first efforts when he got into office was to shore up Obamacare and support the Covered California state exchange.

The lion’s share of the other 83% ($355,762,070) will add subsidies for those between 400% and 600% of FPL. This group of Californians, which has been the lowest income group not receiving discounts, has struggled the most with affordability.

A smaller portion of the 83% will be going toward a small segment of the population between 0 and 138% of FPL. This group includes legal immigrants who do not qualify for Medi-Cal (the Medicaid program in California). 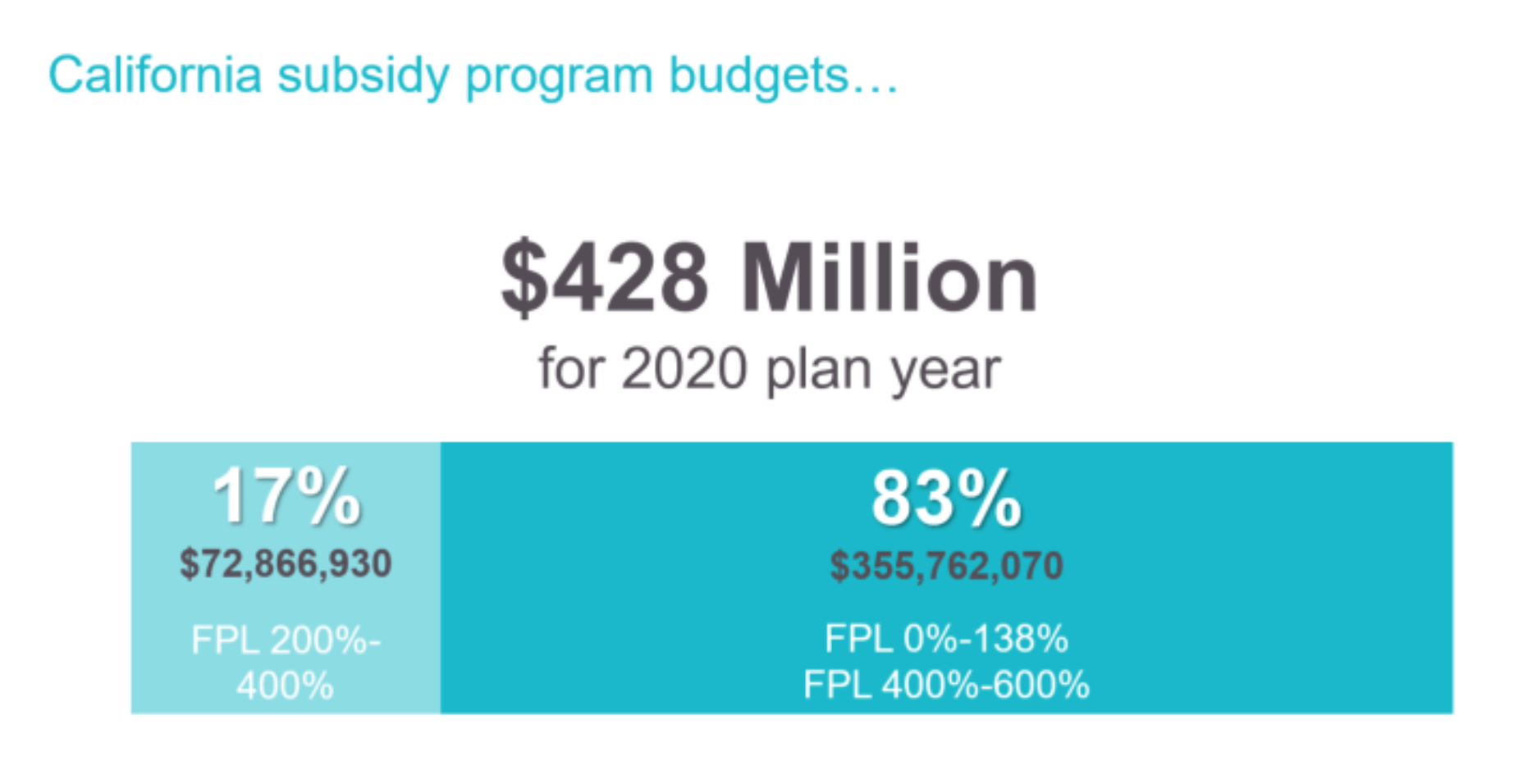 However, experts agree that the penalty is necessary to maintain affordable health care in the golden state. When the Trump Administration and Congress zeroed out the penalty in 2018, insurance carriers in California responded with an 8% average rate hike across the state.

Medical insurance providers see the penalty as necessary in order to keep a healthier pool of insured people in the individual health insurance market. This measure has given carriers across the state increased confidence in the market, and they have responded by basically keeping their rates the same. Across the state for 2020, there is a low average rate increase of only .8%. 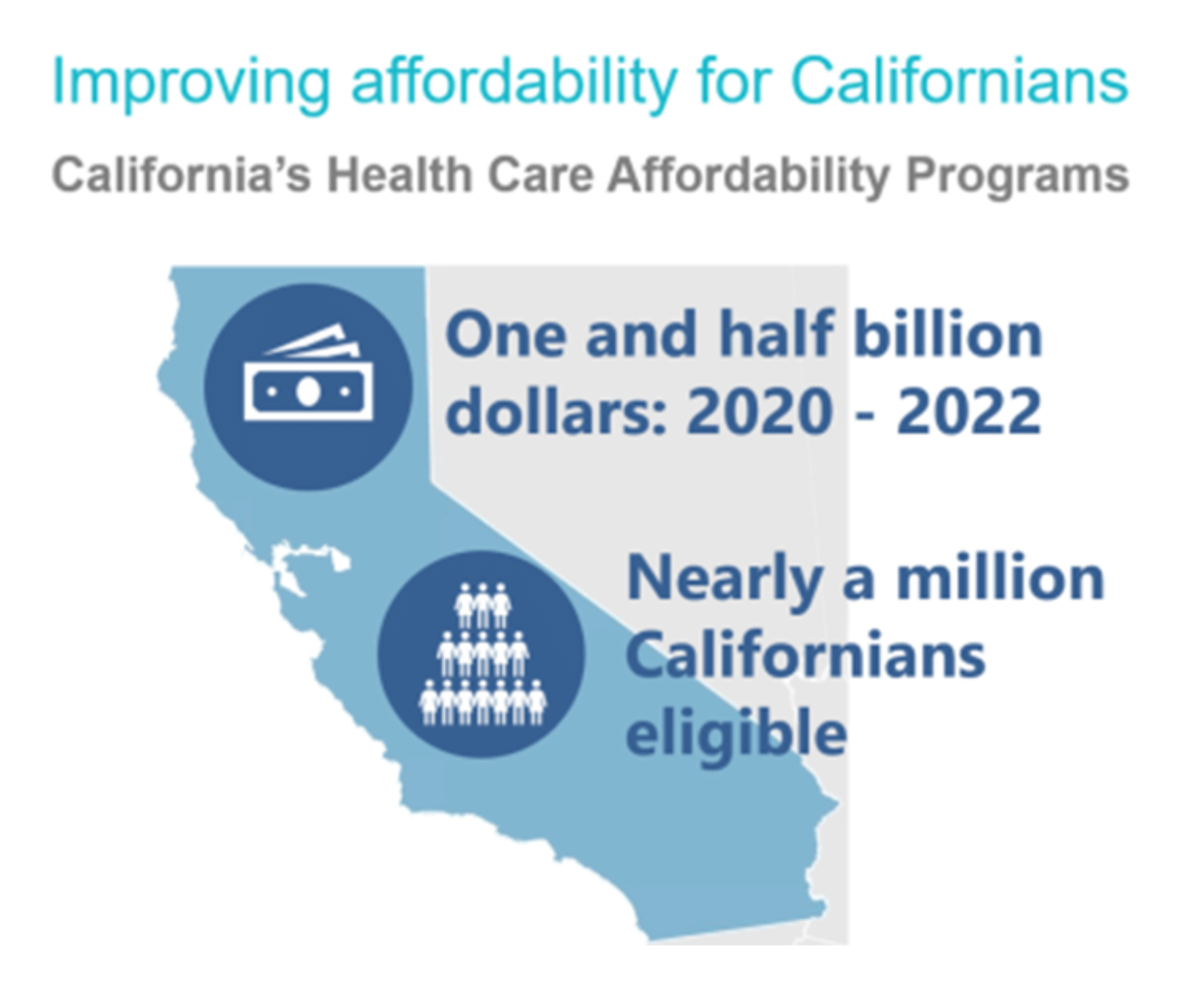 Also, Oscar Health Care has taken this as their signal to make a move to grab more market share, and they have decreased their rates so that in all or almost all of their regions they have the lowest priced Silver and Bronze Plans.

In light of the new penalty, Anthem Blue Cross, after dropping out of most individual markets in 2019, has decided to expand in California for 2020.

In 2020, Californians will be getting subsidies from the state and the federal government. In 2021, the state subsidies will be reconciled at tax time just like the federal subsidies. The penalty goes into force in 2020 and will be paid in 2021 on state taxes.

1.5 billion dollars will be paid out in state subsidies between 2020 and 2022. Nearly 1 million people will be eligible for these new subsidies.

This is the only state affordability program in the country that helps middle income individuals and families pay for their health coverage. Consumers who earn up to 600% of FPL (incomes of $75,000 for individuals and $150,000 for families of four) are eligible to receive assistance as long as they enroll through Covered California.

The state individual mandate and the penalty go into effect on January 1, 2020.