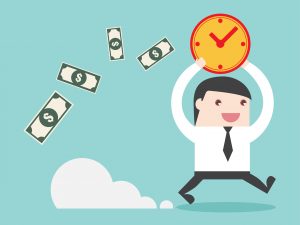 Approximately 24,000 members with health plans through Covered California are at risk of losing their financial assistance, which is the tax credit provided by the Federal Government in January, if they don’t give Covered California permission to verify their income.

An email has been sent to all those at risk along with phone outreaches to try and communicate this message to as many as possible before December 31.

There will be shock come January if a member receives a bill and finds they owe the full amount for their health plan instead of the balance due after the subsidy is paid.

Urgency Due to Error

Covered California acknowledges this urgent outreach is due to an error that occurred sometime between August and now. Notifications were sent out in August to potential enrollees who were at risk but the problem occurred when they thought they had received consent, but actually did not for the 24,000.

This issue is isolated to a small number of individual and families, but Covered CA recommends that if you have received an email or letter in the mail from them to open it, and follow the directions. To provide consent to verify income, call (800) 793-6385. For all other questions contact Covered California on their general number at (800) 300-1506. They are available Monday-Friday from 8am-8pm, and Saturdays 8am-6pm (PST).