Breaking News!
– December 14, 2016 – According to Covered California, “The plan selection deadline for a January 1, 2017 coverage start date has been extended to Saturday, December 17.”

The California Health Exchange previously said they would not extend the deadline this time, but they were surprised due to an excessive amount of applications received this week. There has been increased interest in enrollment for the new year. 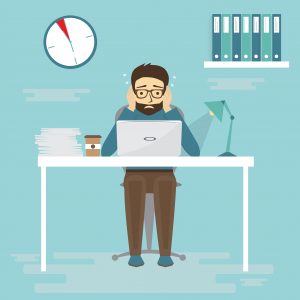 The Open Enrollment Period continues through January 31st. During this time, you can register for Obamacare without any qualifying life events.

Enrollment Numbers are Up

When Republican nominee Donald Trump was elected president, immediately the future of the Affordable Care Act (ACA) came into question. Many political experts believe that Trump and a highly Republican congress could dismantle Obamacare fairly quickly.

This week President Obama urged Americans to enroll in health plans now. He argued that the ACA will not be taken down for at least three years. His message likely encouraged many Americans, especially Democrats who are concerned by Donald Trump’s election, to sign up for Covered California right away.

Other Americans are convinced that Obamacare could be dismantled more quickly. Some say in as little as three months. And, this may have caused even more to apply for health insurance now. They may be concerned that they need to enroll now while they still can.

The future of Obamacare is definitely in question. Will it be overturned? If so, how soon? Currently, there are no concrete answers to these questions. However, many Americans who qualify for government subsidized health insurance coverage are applying now to give themselves peace of mind.