How to Solve the Problem of Rising Insurance Rates 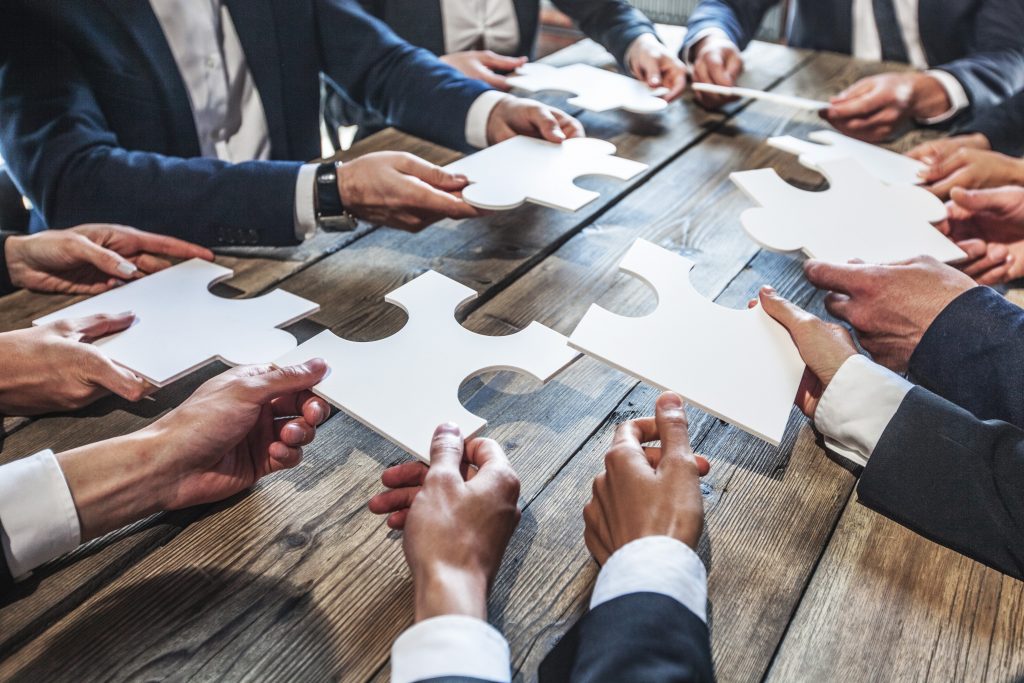 The Affordable Care Act (ACA) was intended to be just that…affordable. However, many are arguing that Obamacare has really just caused rates to rise. For some who are receiving the benefits of expanded Medicaid or large subsidies through the exchanges, health insurance has become attainable and/or has become more affordable. However, for many Americans prices went up.

How can we make health insurance premiums more affordable in the United States?

Here are a few possible solutions:

ACO/HMO Managed Care Seems to Be the Best Solution

In a meeting of leading brokers offering health insurance in California, the question was asked, “How can we get rates to decrease?” The top answer from the room was to move more customers over to managed care models like Kaiser Permanente.

Jeff Smith, Blue Shield of CA Individual and Family Plan General Manager, said, “Kaiser has done a wonderful job of that.” Kaiser Permanente has put together an integrated system where the health insurance, the medical providers and the hospitals are all working together to improve health outcomes and keep prices low.

Smith added, “That’s why Trio was invented.” Trio is Blue Shield’s HMO ACO managed care product. Through their “concierge” phone service they aim to give their customers the convenience of Kaiser Permanente and through managed care and holding providers accountable they aim to compete on price, quality of care and health outcomes.

Jeff Smith argues that this managed care model is really working. “Trends [of increased costs] are half of what we see in an open PPO model…[and] 10-15% of new enrollees are going with the ACA managed model,” he said.

ACO stands for Accountable Care Organization. Smith admitted that the ACO managed care model is a bit uncomfortable especially for providers who aren’t used to it because now the providers are on the hook for outcomes related to health and costs.

Get Rid of Obamacare

The war cry of President Donald Trump during the election was to repeal Obamacare. Premiums were lower before Health Care Reform, so let’s just rewind the clock and go back to the good ol’ days.

Repealing the Affordable Care Act would likely decrease premiums. Automatic issue coverage, minimum essential benefits and all the red tape that has caused health insurance rates to rise would go away. Once again, the free market could operate the way it’s supposed to and competition might make Obama Care Plans and Prices more affordable.

One broker argued that the Affordable Care Act (ACA) is the problem. It has caused rates to skyrocket. She gave an example of one of her clients who is receiving a subsidy of $50 a month. Premiums have doubled and the deductible has gotten higher. The broker argued, “My client doesn’t need a subsidy if she could go back to pre-ACA prices.”

A big reason why Obamacare increased rates was because health plans could no longer deny coverage for consumers with serious pre-existing conditions. With all these consumers coming into the market requiring expensive services and pricey prescription drugs, rates had to go up.

Republicans in Washington are trying to get rid of automatic-issue coverage and go back to using high risk pools like MRMIP (Major Risk Medical Insurance Program). This would help lower rates for those on standard plans. However, individuals who were formerly in these high risk pools complain that the coverage was expensive and the quality was poor. They’d rather keep their Obamacare plans.

Many healthy Americans were happy to pay lower premiums for Major Medical insurance coverage. They didn’t need copays for doctor visits or prescription drugs. They were relatively healthy and didn’t go to the doctor that often. If they got a little sick, they were fine with paying out-of-pocket for doctor visits, and they were happy to buy cheap pharmaceuticals at Walmart or Costco. They just needed coverage for the big stuff.

However, Obamacare forced them to buy more expensive health plans with coverage that they didn’t really need. Getting rid of the requirement for minimum essential benefits would decrease health insurance premiums for many Americans.