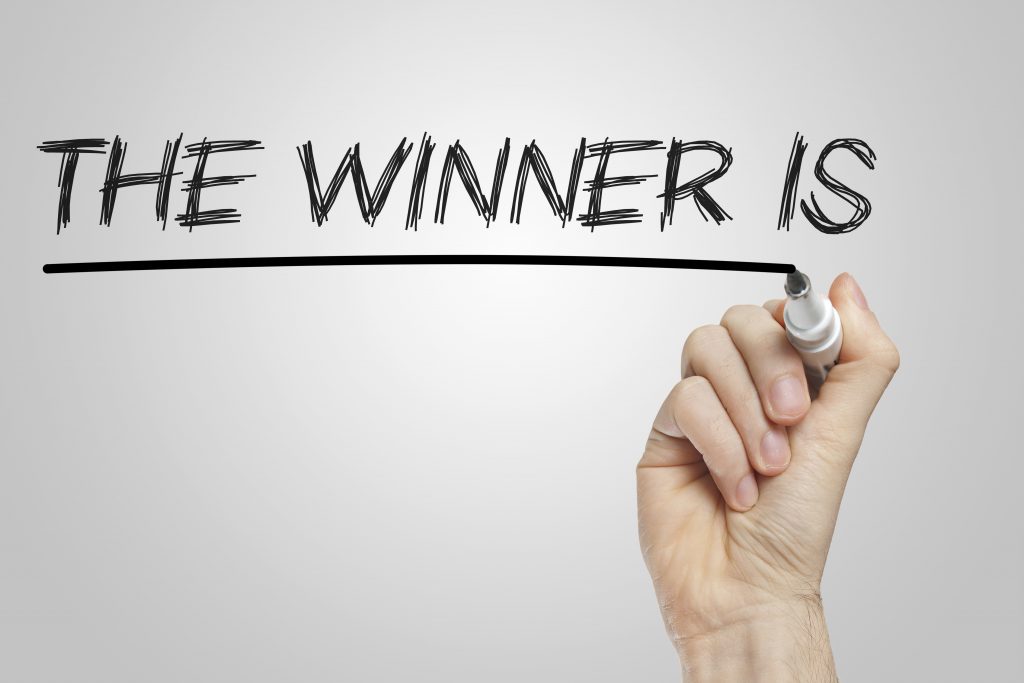 Yes, there is a difference. Anthem stopped offering out-of-network coverage. And, for many Californian’s who want choice, they felt they would be limited by this.

Whether you go with Anthem or Blue Shield, it most often makes the most sense to stay in network. Your out-of-pocket costs remain so much lower when you stay in-network.

Blue Shield Took a Gamble and Kept the “PPO”

Blue Shield of California was facing the same challenges with their PPO products, but they chose to keep offering out-of-network coverage. This was a huge risk as it would leave them vulnerable as the only carrier on the exchange offering PPO products.

PPO plans tend to attract unhealthy members who want top-of-the-line coverage for serious medical issues. The concern was that these riskier consumers might flock to Blue Shield. And, it’s still a little early in the game to tell whether this gamble will end up hurting Blue Shield.

Top officials at Blue Shield said that they will continue to offer choice and stand behind their PPO products. However, it is in question whether that is reality or just an effort to manage public perception.

Going Forward “PPO” Will Be More about Perception than Reality

Yes, Blue Shield will continue to offer individual plans that say PPO at the end of the plan name. However, some feel that Blue Shield is gutting these plans so much that in reality they might as well be EPO’s.

This will greatly discourage members from using out-of-network coverage. Will it be enough to make up for the increased adverse selection of Blue Shield being the only PPO on the exchange? That still remains to be seen.

This Could Be a Big Win for Blue Shield

If these changes, along with rate increases, make up for the adverse selection, then this could be a huge win for Blue Shield and give them an advantage over Anthem Blue Cross that could cause them to stay in the lead for many years go to come.

By keeping the “PPO” title, Blue shield continues to maintain the image of the carrier who values “choice”. Many California consumers to this day will not purchase any plan that doesn’t have the PPO designation.

Blue Shield has already taken much market share from Anthem. And, they are working to limit the damage of adverse selection by gutting their out-of-network coverage.

Also, Blue Shield has been successful at wooing some of their consumers over to their HMO products, namely their Trio plans. Jeff Smith mentioned that California consumers have an “affinity to brands”, and this has helped them be able to move more consumers over to managed care products.

Consumers who have an aversion for HMO insurance and would never choose Kaiser Permanente, are more and more warming up to managed care products as long as they have the Blue Shield brand name, which for them means freedom and choice.

This is a delight to top leaders at Blue Shield. Smith commented that they want people “buying into their brand like they buy into the Kaiser brand.”

All of these smart moves by Blue Shield have given them a strong edge over Anthem and have also enabled them to stay competitive with Kaiser Permanente.

Blue Shield is really going to have to deliver satisfaction to keep their HMO clients long term. That means they will continue to have to make the argument that they offer more choice than Kaiser Permanente while staying competitive on price, quality and convenience.

What should Anthem do?

If Anthem Blue Cross wants to remain a serious competitor in this individual market in California, they should follow in the footsteps of Blue Shield. They should bring back the PPO but seriously gut the out-of-network coverage. Yes, it’s a perception game, but it’s a game they must play if they want to remain viable in the market.

Also, Anthem should put out a strong HMO product that offers affordability, high quality coverage and convenience. They need a strong offering that can compete with Blue Shield’s Trio plans.

In 2014 and 2015, Anthem Blue Cross was #1 for market share in the California individual market. Even at this point, many California consumers don’t know the difference between Anthem and Blue Shield. So the time to act for California’s former leader is now before consumers figure out that there is a real difference.

This would not only help Anthem Blue Cross stay competitive, but it would also lend toward strengthening the individual market in California.