Is Cost Sharing Reduction on the Chopping Block? 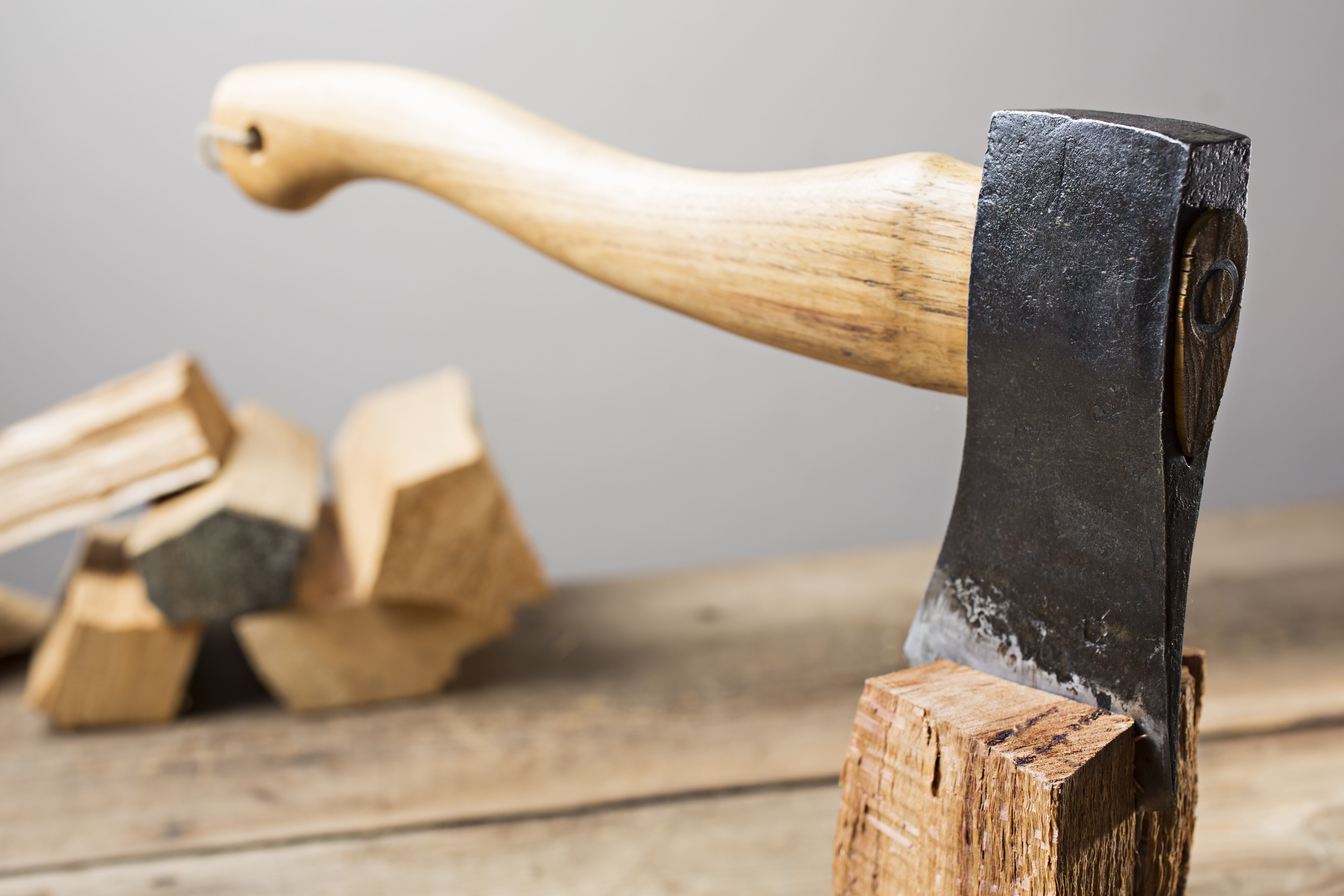 If consumers have are under 200% of the Federal Poverty Level (FPL), they qualify for Cost Sharing Reduction (CSR), which means better benefits at the same cost if you enroll on a Silver Plan through Covered California, the California Health Exchange. However, these benefits are being threatened by Republican leaders in Washington DC as they consider the future of health care in America.

If CSR payments from the federal government are stopped, that would mean a decrease of $400-$600 million from Washington coming to California insurers. Top leaders at Blue Shield of California say that this alone could lead to a rate increase of 5%-10%.

Covered California Executive Director, Peter Lee, warned the GOP in Washington that cutting off Cost Sharing Reduction could lead to rate increases of 25%-40%.

CSR was challenged by Republicans in Washington during Barrack Obama’s presidency. The Obama administration fought to save CSR in court. However, the case was not closed before Trump came into office.

So this puts President Donald Trump into an interesting dilemma. The court case and the responsibility to defend CSR falls into his lap. So, should the President fight to save an element of the Affordable Care Act (ACA), even though he opposes Obamacare? Or, does he purposely choose to lose the case and by so doing dismantle that portion of the ACA?

After Trump and Ryan’s first failed attempt to get enough votes to pass a repeal and replace of Obamacare, Trump threatened that he might sit back and watch the ACA fall apart. Allowing, CSR to fail would have definitely be a step in that direction.

Smith responded, “We’d likely have to increase rates, and we might have to pull some of our plans.”