What If I Never Received a Bill for My Covered California Plan From the Insurance Carrier? 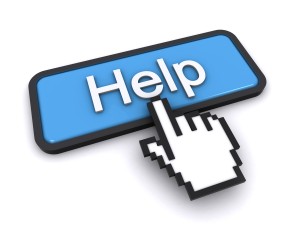 A number of people have reported enrolling into Covered California, but never received a bill from their insurance carrier and are still waiting to pay. Let’s look at what happened to Jose Ortiz in Salinas California, who chose a Silver 94 Health Net PPO plan.

Jose received a notice from Covered California about how to log onto his account using his access code. When he could not log in, he called Health For California Insurance Center, his insurance agent, for help.  After a little investigating, we found out that his plan appeared to have been cancelled due to non-payment.  Jose had been ready to pay but had never received a bill from Health Net!  He had no idea that his plan had been cancelled.  When we called Health Net, they had no record of him in their system.  So we called Covered California and they were able to re-instate his plan back to his original enrollment date due to the fact that the carrier had no record of him and this created a qualifying event to enroll outside of the open enrollment period.  Jose is now waiting to hear from Health Net to pay his bill. He is prepared to pay 4 months of back billed premiums to get his coverage that he thought he was already enrolled for.  Jose now knows that it is important to call his insurance carrier to pay if he does not receive his bill soon. 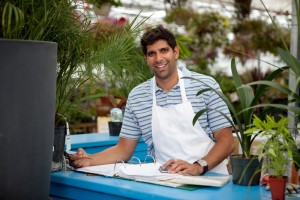 Many others have reported not receiving a bill, and when they have called their carrier they have found that their plan was cancelled due to non-payment. Some carriers are willing to re-instate the plan if Covered California is willing to re-send the enrollment information to them.  We recommend that if your plan was cancelled because you never received a bill, give us a call, or call Covered California to see if it’s possible to re-instate your plan. If it’s not possible to re-instate your plan, we can help you explore your other options like short term health insurance while you’re stuck without insurance and you’re waiting for the next open enrollment period to begin.