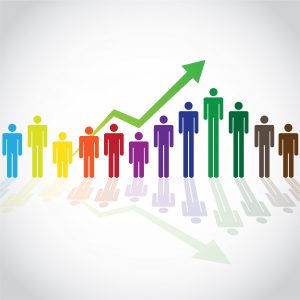 Obamacare in the California exchange has been operational for nearly 3 years. Many people are wondering if the Affordable Care Act (ACA) is working.  Let’s take a look at Covered California’s recent track record to see the effects of the ACA in our state.

The U.S. Census Bureau released its annual “Health Insurance Coverage in the United States: 2015” report in September 2016 which gives significant data on the number of uninsured Californian’s since Obamacare began. According to this report, California’s insurance statistics from 2013 to 2015 (the first 3 years of Covered CA) are:

Why is Covered CA Having Success?

While Covered CA still faces challenges in the future, the statistics over the past 3 years show the ACA is working for millions of Californians.